The information within this section of the website is intended for patients prescribed Emerade. If you are not a patient choose from the following options:.
I am a member of the public. I am a Healthcare Professional.

How to
Use your
Emerade 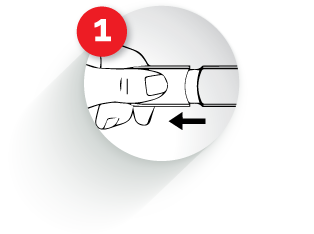 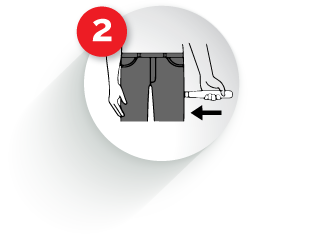 Press against the OUTER THIGH 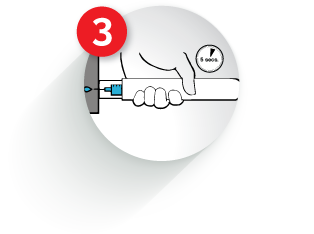 Massage the injection site gently, then call 999, ask for an ambulance stating "Anaphylaxis". Avoid any sudden change in position, and do not stand up, even if you are feeling better 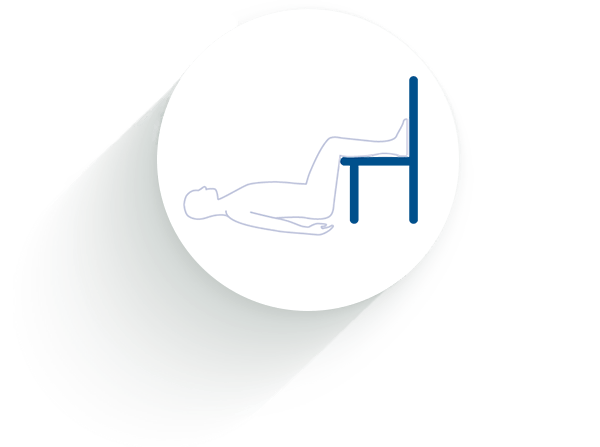 While waiting for the ambulance, lie flat with your feet up unless it makes it difficult for you to breathe 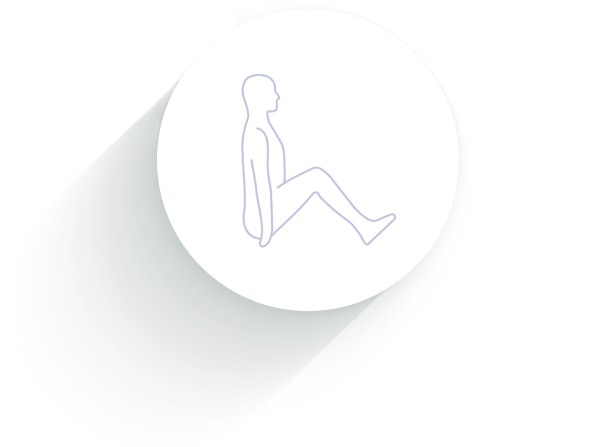 In this case, sit up straight. Ask someone to stay with you until the ambulance arrives 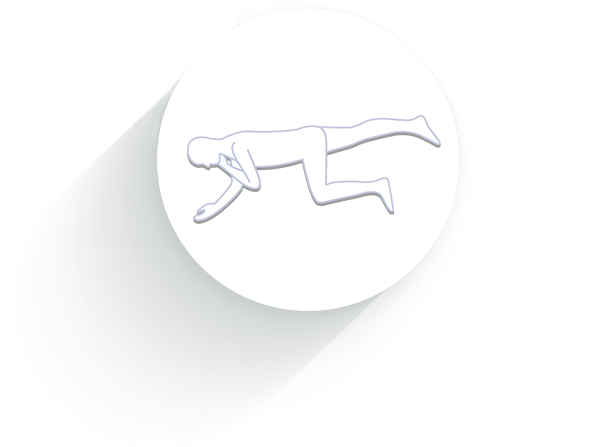 Unconscious patients should be placed on their side in the recovery position. Avoid any sudden change in position, and do not stand up, even if you are feeling better


An activated Emerade® cannot be used again. If your symptoms do not improve or get worse within 5 to 15 minutes of the first injection, you or your companion should use a second pre-filled pen. Therefore, you must always have two Emerade® pre-filled pens with you.

Your dose will be decided by your doctor depending on your bodyweight.

Emerade® is for single use only. However, in the absence of clinical improvement a second injection of Emerade® may be administered 5 -15 minutes after the first injection.

It is therefore recommended that you consult with your doctor to carry one or more Emerade®.


How to
Check your
Emerade

After using the Emerade according to the instructions, you can check that your pre-filled pen has been activated. The pictures apply to all dosages of Emerade.

The unused Emerade pre-filled pen (before activation) has the needle cover in normal position.

The unused Emerade pre-filled pen (before activation) has the needle cover in normal position.

After activation of the Emerade pre-filled pen, the needle cover is extended.

If the needle cover is not extended, the pre-filled pen has not activated.

The arrow on the label shows where the label can be lifted to reveal the viewing window.

If the viewing window still shows a clear, colourless liquid (adrenaline solution), the prefilled pen did not deliver the dose of adrenaline successfully.

When Emerade has successfully delivered an adrenaline dose it shows a coloured plunger in the viewing window (visible by lifting the label).

If your Emerade has not activated, you must immediately press the pre-filled pen again with increased force against the outside of your thigh. If this injection was also unsuccessful, use the second pre-filled pen immediately.

If you suspect that an Emerade pre-filled pen has not worked properly, take it to a pharmacy so that it can be reported and examined.